Skip to Main Content
It looks like you're using Internet Explorer 11 or older. This website works best with modern browsers such as the latest versions of Chrome, Firefox, Safari, and Edge. If you continue with this browser, you may see unexpected results.

How to Read a Court Case

Next come the Headnotes. You probably won't need these.

Next comes a brief summary of the case, including the decision, which justices voted on which side, and which justices wrote opinions. Look for words like:

Next come the opinion(s) of the court. This is the heart of the case. Often they will be lengthy and relatively elegant. Other times, it will be short and in legalese, as in this case. If there is more than one opinion, look for CONCUR or DISSENT.

Last are citations and footnotes. Again, you will probably not need them. 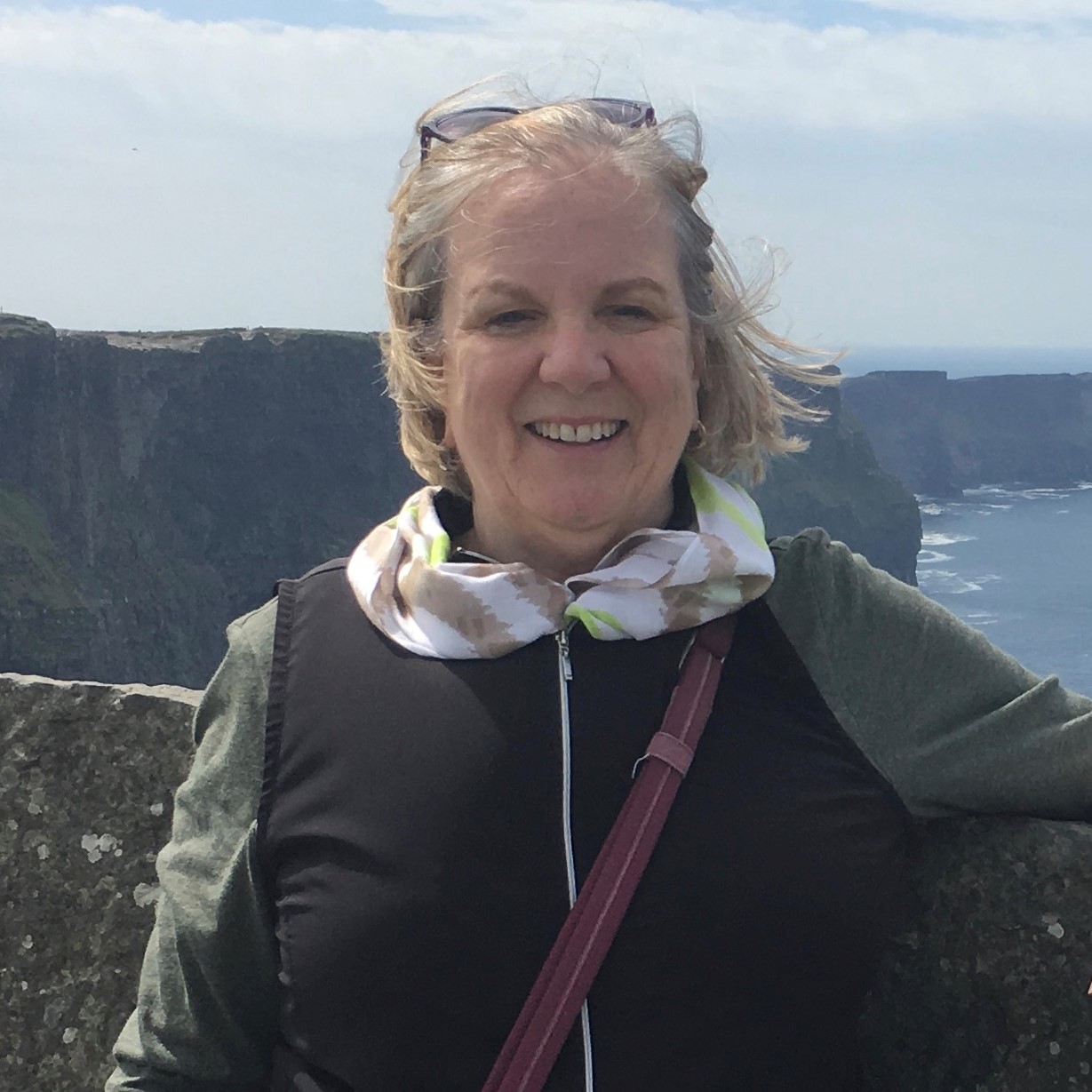